Deprecated: The each() function is deprecated. This message will be suppressed on further calls in /home/chickc1/public_html/wp-content/plugins/js_composer_salient/include/classes/core/class-vc-mapper.php on line 111
 Biography – Chick Ciccarelli 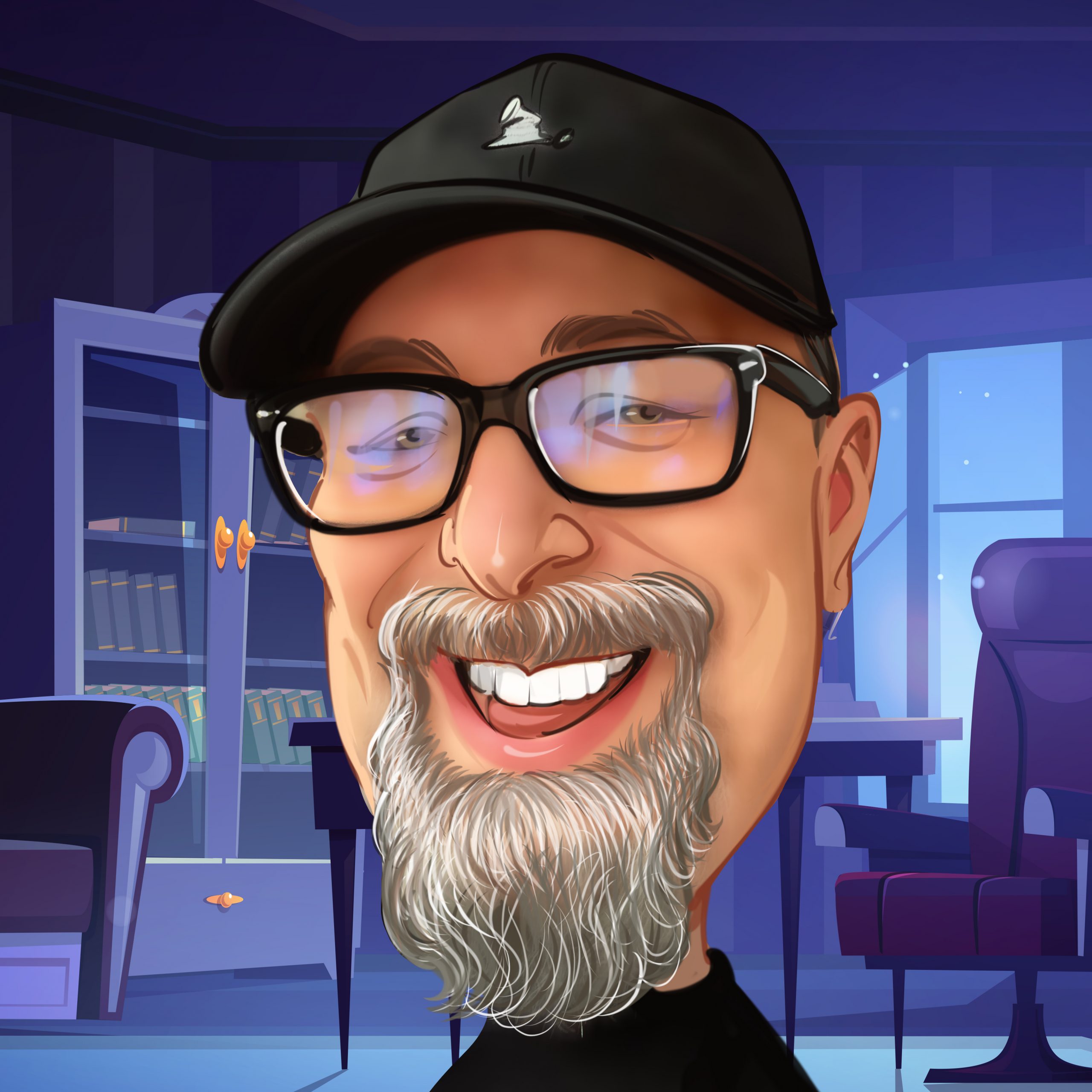 With Chick Ciccarelli’s 48+ year career, he could be considered one of the most well recognized Art Directors in the entertainment business (with a focus on the music industry). 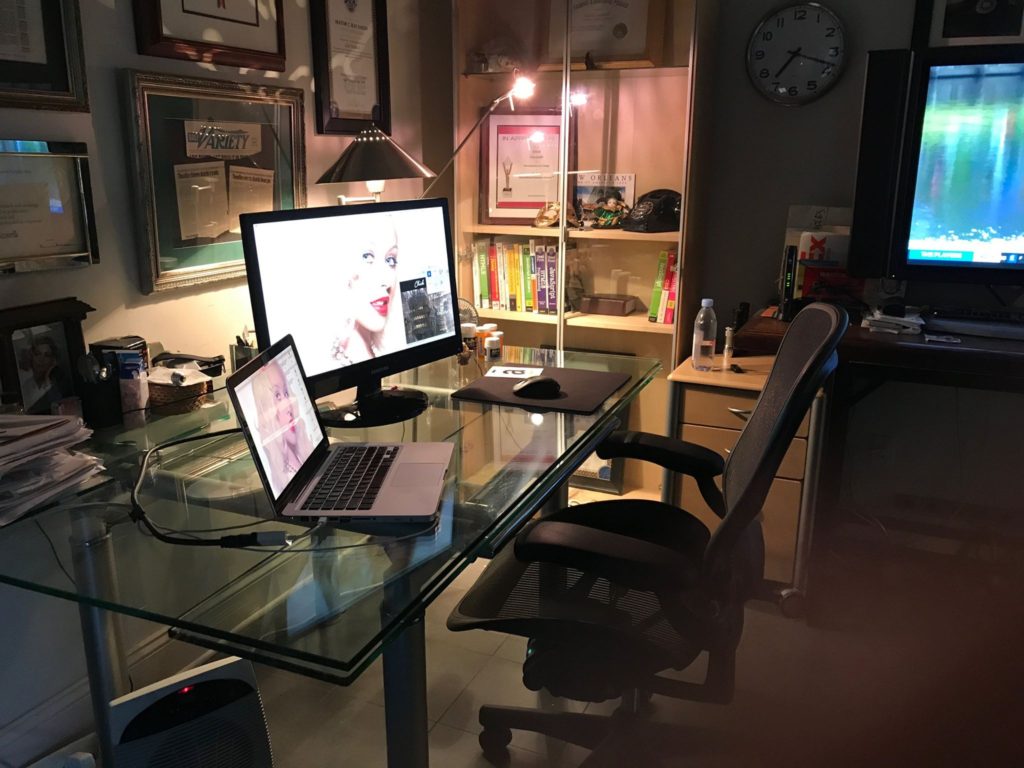 Chick was formerly the CEO of MediaBuys, LLC (once the largest media buying club in the nation). He worked on high-profile projects with AFM Advertising such as the GRAMMY® Awards, Latin GRAMMY® Awards, EIF’s GRAMMY® Jam, MusiCares, the BFCA’s Critics’ Choice Awards®, the Sundance Film Festival®, RKO Distribution, and the Hollywood Symphony Orchestra®.

In late 2005, MediaBuys became the ad agency of record for the City of New Orleans to find sponsors for Mardi Gras after the devastation from Hurricane Katrina. With only 30 days before Mardi Gras season, Chick launched a national sponsor-seeking effort and signed Glad Products as the first sponsor in Mardi Gras’ 150-year history to help the city generate badly needed revenue.

In the film and television post-production industry, Chick developed Editvu® (an online digital video delivery system used by companies such as ABC Daytime, Castlerock Entertainment, Disney Channel, Ogilvy and Sony Pictures). As VP of Communications at L.A. Digital, Chick’s advertising campaign helped the company into a number one market position and as VP of Communications at Moviola, he helped the company resurrect its 75-year-old brand that had been lying dormant for 20 years, and captured a number one market position.

Chick has won numerous national design awards in both print and web development and was honored by the Smithsonian Institute for his promotional contribution to the historical Voyager flight around the world. He is a member of the National Academy of Media Arts & Sciences, finals judge for the International Business Awards (The Stevies), and a GLG Council Member (world professional learning and expertise network).

Chick lives in Los Angeles CA with his wife Julia, is an avid follower of boxing, is a New York Yankees fan and loves teaching web programming techniques to people in the surrounding community at his Valley Village WebWizards studio.